Oliver Pesch always has a song in his back pocket waiting to be sung. With that in mind, the title of the Dutch artist’s upcoming debut LP, Kid With The Dice, couldn’t be more apt.These 11 songs combine a high roller savvy with a schoolboy charm, extracting inspiration from the details and the cosmic.With his 2nd break-out single "Shelly (Lollapalooza)" Pesch scored a "Top Song" on dutch national radio (Radio 2) en is frequently heard on dutch radio stations like 3fm, Radio 2 and Radio Veronica. DJ's Rob Stenders and Leo Blokhuis called him an upcoming talent to watch out for! 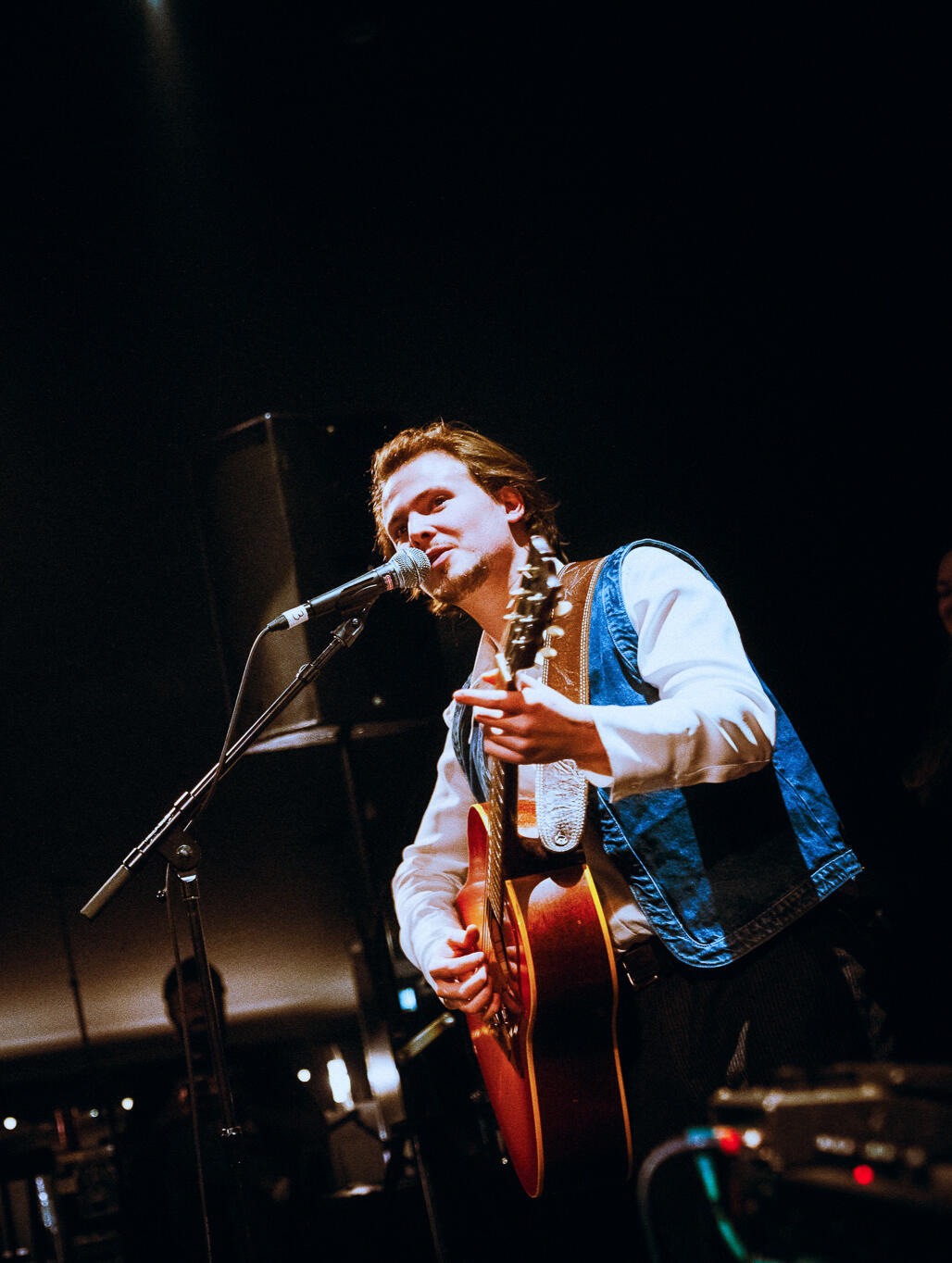 On Kid With The Dice, Pesch reveals a special talent for vivid storytelling, blurring notions of fiction and reality on a whim. As informed by legends like Paul Simon as he is with contemporary songwriters such as Blake Mills, each song feels like opening a door to a whole new scenery.The album will be released the 24th of March 2023 on Revanche Records. The release will be celebrated at V11 in Rotterdam. 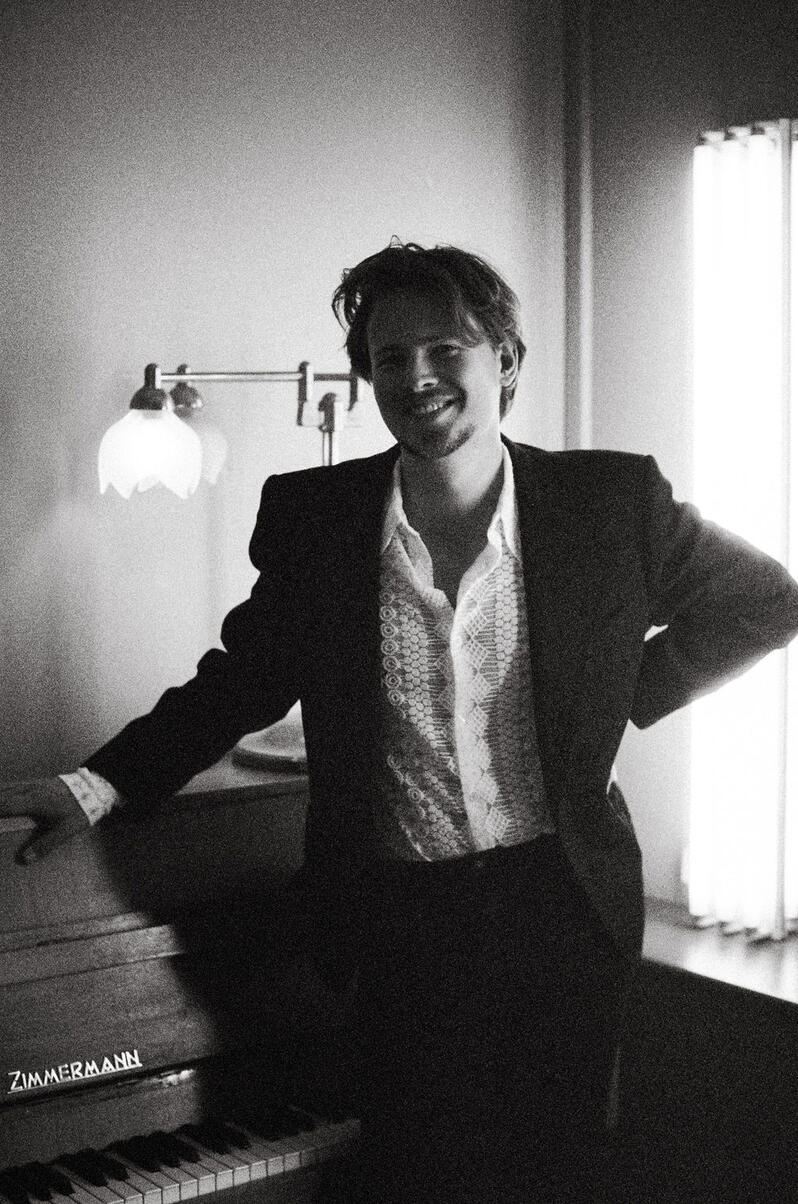 At the age of 13, Oliver knew being a musician would be his sole dedication and aspiration in life. After writing his first songs at 11 and performing in talentshows, local cafes and bars, he’s never thought about looking back.Pesch got admitted to the Rockacademie (Tilburg, The Netherlands) at the young and promising age of 16 and in four years time flourished into a professional musician.
In these formative years he won the Kunstbende in 2017, wrote for Theatershows and Organisations (Imaginarium of Tears, Orange the World and Film1 to name a few) and toured with his band ‘Yasgur’. He earned his stripes both on national and international stages.In 2019 Oliver disbanded Yasgur and started working on his solo debut record ‘Kid With The Dice’. The first plans were made together with Dave Menkehorst and what followed was a collaboration leading up to the release of a NPO Radio 2 “Topsong” with break-out single ‘Shelly (Lollapalooza)’.Accordingly ‘Shelly’ and Oliver were sent around the major Dutch radiostations (NPO Radio 2, 3FM & Radio Veronica).
Next to a lot of airplay, touring with the Popronde 2022 and supporting the likes of Danny Vera, Novastar and The Proclaimers led to Pesch being introduced to a large audience for the first time.
Shelly and his third single ‘You Found A Lover were nominated for ‘Song of the Year’ by 3voor12 and by Popunie Rotterdam respectively and ‘Shelly’ was ranked a respectable #19 on the NPO Radio2 “Verrukkelijke 15 (Top 40 of 2022).2022 has opened up a lot of doors for the young singer/songwriter and 2023 is sure to follow that up.
Starting off with a well earned spot at Eurosonic Noorderslag, his fourth single “That’ll Be It” and the release of his debut album: ‘Kid With The Dice’ the 24th of March 2023. 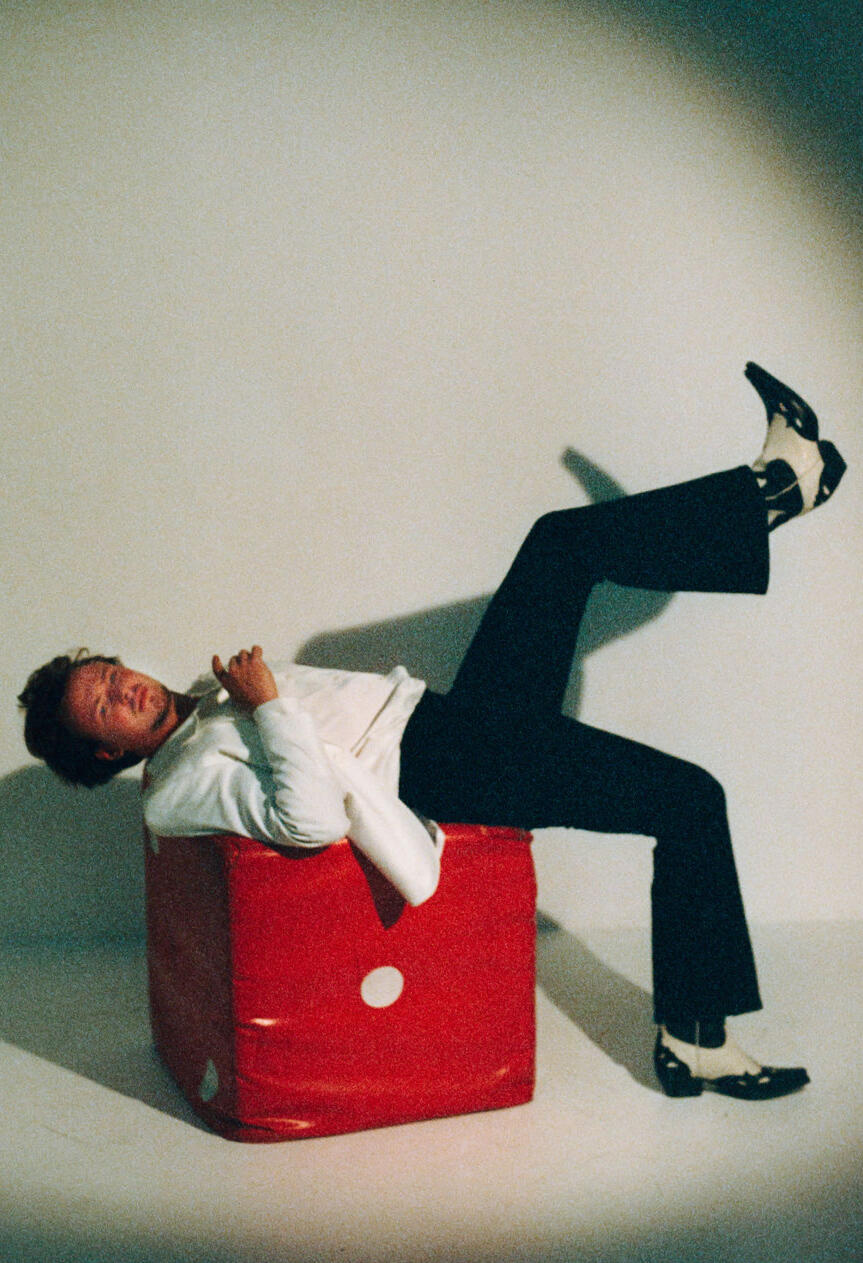